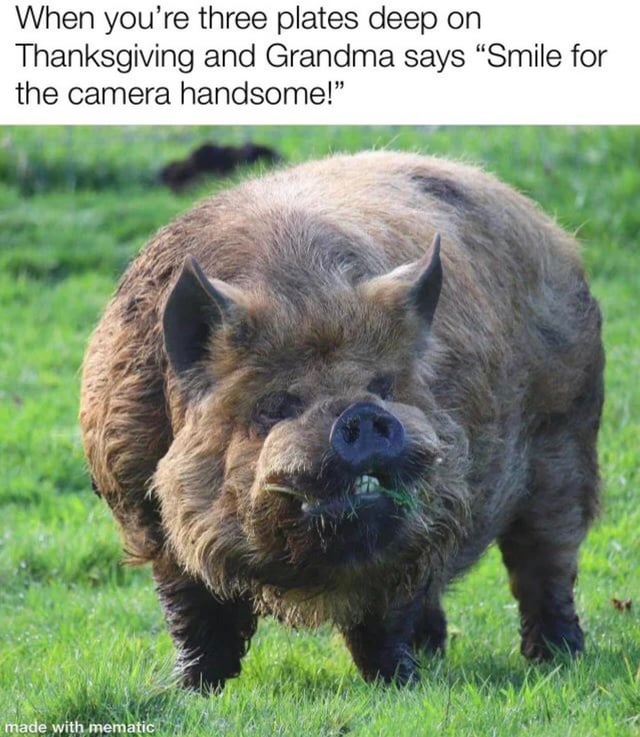 Rocky said:
Forgot about the spaghetti and meatballs. The spaghetti was like the noodles in chicken noodle soup and the meat balls were like eating sawdust balls. I was in the Army 1964-1967 and was in my early 20's. In Basic Training I had the unique experience of eating bread that was baked before I was born. It was C-ration bread baked in 1941 and packed in long cans. Although it was edible, the taste of chemicals was overwhelming. But, like the Mess Sergeant used to say, "I'm just supposed to keep you alive, not get you fat!"
Click to expand...

I was in from 2003-2006. Things changed quite a bit. MREs were... Well, The first one tastes fine. But by the time you're on your 12th even the slop beef tips from the mess hall T-rat don't seem so bad anymore. 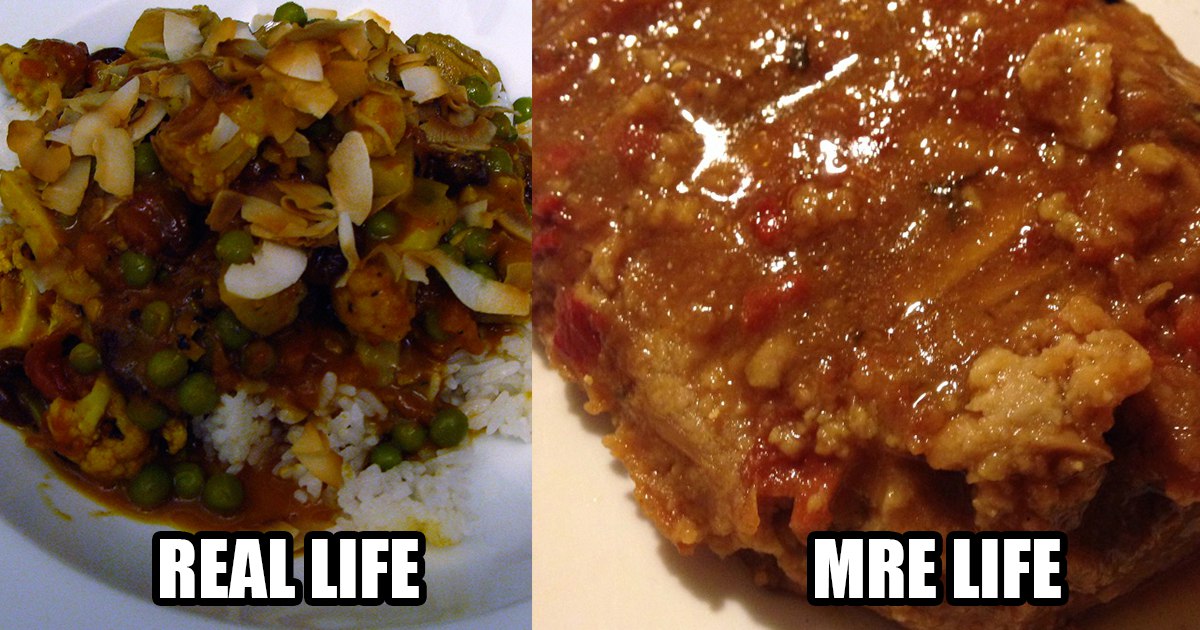 Your brain must be working better than mine. I don’t know what I’m looking at.

Turn the image upside down.

ibglowin said:
Turn the image upside down.
Click to expand...

Or sideways. I saw it a while ago. Came back and couldn't see it again.

I wish I could be imaginative enough to take a picture like that.

Thanks Jim, I was trying to figure out a way to hang upside down off my basement rafters...Dangerous at my age!

Took me quite a while, too, like ~30 seconds (which is a LONG time to process a simple picture).

ibglowin said:
Turn the image upside down.
Click to expand...

That did the trick. Of course my phone would cooperate...

OK, my ten year old just tool a look. Puzzled at first, but it took him about 4 seconds to figure it out. Ah, youth...

Oh the things we do to amuse ourselves! LOL! I turned it sideways but when I look at it the way it's sent I still have trouble.

Black Friday at the Kathmandu Walmart!

I wouldn't walk across that bridge, and I damn sure wouldn't get on with that human load in place, regardless of what was on the other side.............

I'm sorry, it's what kind of fact?