What R you doing today? 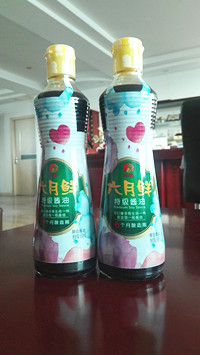 Freshmoon supply high quality and cost-effective custom shrink wrap bands for bottles and jars which can make your products stand out in the market.

PM me if you want more specific information.
Click to expand...

Enjoying time with my oldest Son who flew in from Alaska today. We're lucky enough to have him until mid December. He got stuck in Dallas-Fort Worth overnight due to a sick passenger in Seattle, and they lost his luggage...but once that shows up tomorrow everything should be just fine!

Might be the last time we see him for at least a year since it sounds like he'll go on deployment later next Spring. Air Force life is tough on the parents, but he loves it.

No longer in my comfort zone.

Early Xmas part in Calgary with a favourite customer.

I will say, I have actually been to Calgary, but I still didn't realize it was as big a city as your pictures portray. About the same as my current city, I s'pose.

Today I racked wine. Dragon's blood that has a small piece of oak, plain dragonsblood, blueberry, blueberry and cherry blend.

Super slow sassafras primary. What would you do?

What brix do you look for in winemaking

Juice buckets from Italy and California